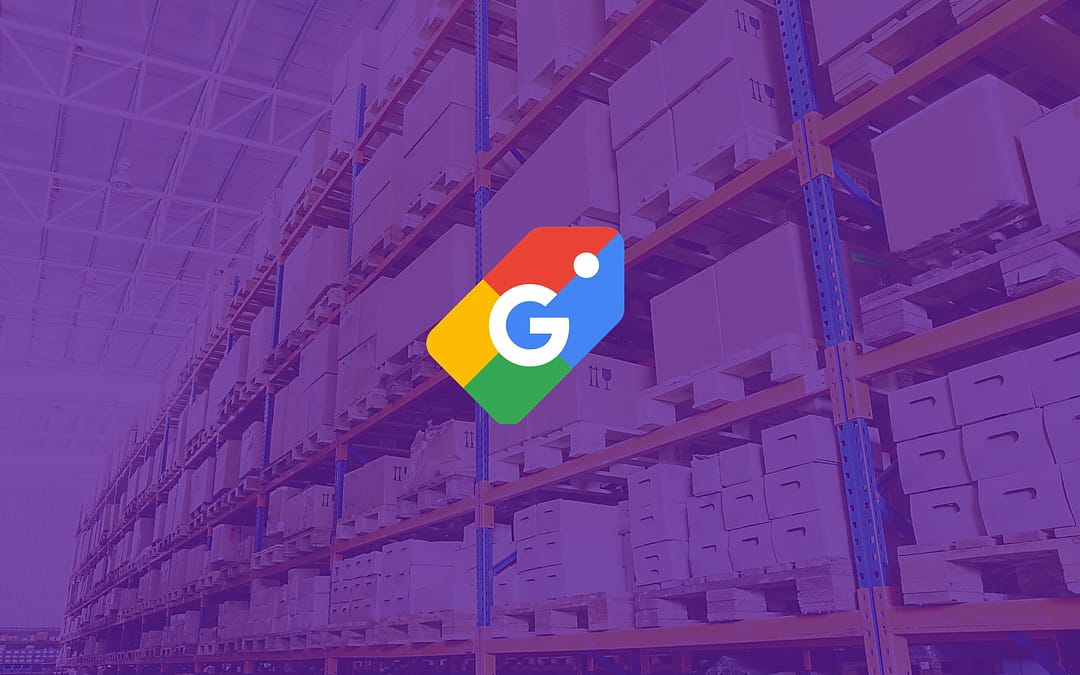 Since the beginning of the pandemic, we’ve seen a tremendous increase in e-commerce revenue across most client accounts, which has doubled, tripled or even quadrupled the year-on-year sales.

For a while, we thought this was just a temporary hike caused by the global lockdowns which left consumers with no alternative than online shopping. However, it turned out to be what we all referred to as the New Normal. Going into the holiday season, the trend continued, meaning some of our customers made twice as much during the short period between Black Friday and Christmas. We started wondering how all this came about and whether we as an agency had a meaningful enough role in this accelerated growth, which remains a mystery; however, we have some pretty good theories.

Given that around a year ago, a lot of our shopping campaigns started underperforming, we had to dig deeper into the reasons why that was happening. After a little while, we realised that this trend was as a result of some of the bigger brands our clients were competing against using Google Shopping Automations and Smart Shopping Campaigns.  With this finding, we set out to review the current automation software market and the platforms with a view to using some of them in our marketing mix.

We mainly focused our research on the type of automation being a self-service, agency or a platform, or a mixture of both. We went through the stress of contacting the various companies and going through their initial sales process to gain insight about their terms and pricing structures. We also had a good look at the contractual side of things to determine notice period and minimum ad spend.

We have reviewed approximately 15 companies currently operating within the UK and Europe. Majority of the providers were agencies claiming to have an automation, while some were actual platforms.

Our findings were as follows:

The minimum ad spends varied from zero to 1.5k per month. While this was OK, for the majority of our customers, in some cases, when combined with a minimal contract and actual management fee, for lower budget campaigns, this would mean paying as much for the platform as you would spend on advertising.

Contractually, some companies required a minimum of 3 months’ notice and occasionally a small setup fee ranging from £250 to £500.

Regarding the cost of the actual automation services, that also varied, both in price and how the charges were calculated. Some of these platforms’ fees were based on percentage ad spend or percentage of sales, while others had a flat rate ranging anywhere from £200, all the way to £1k per month. A like-for-like comparison wasn’t always possible, as few of the companies offered additional benefits, such as product feed management and other supplemental services.

From our research, we were able to deduce that we should explore alternative solutions, which led us to investigate the possibility of creating our own automation.

We looked at how the various companies claimed to have used and explored Google Ads API. Wanting to see how long it will take to create a minimum viable product that will allow us to frequently modify the bids on product level with some sort of logic attached to it.

Couple of weeks later, along comes Roasy – EXPRE’s own goal-driven Google Shopping bidding automation. Given the fact that we were only testing a prototype, with a limited number of trusted customers, the results were astonishing. Some customers saw 20x returns on advertising spend from the outset. That is, without any optimisation whatsoever.  We have just added an algorithm that looked at an average engagement metrics and adjusted bid in accordance with how well a certain product was doing in terms of the audience viewing it.

Building on a phenomenally successful initial trial across multiple accounts in different markets, we finally got to the point where we decided to create a brand and release to the public. Ever since then, we’ve signed up multiple accounts, which are doing really well, with few exceptions… Yes, as everyone else, we too had some trouble. Certain client accounts we took on were not economically viable initially. As in, the business logic behind the budget was more around the subject of brand awareness, rather than ROAS. On these accounts, we only managed to produce marginal improvements, but as mentioned it was a tough gig on what was a poor return from the outset (approximately 2 times advertising spend).

During the last week of November and all the way to Christmas, all client accounts using Roasy automation skyrocketed. Accounts that produced a stable 7x to 10x ROAS jumped to 20x or 44x, without major account changes. Automation simply noticed higher engagement metrics. Overall, there was an incredibly positive and, most importantly, automated outcome across the board. 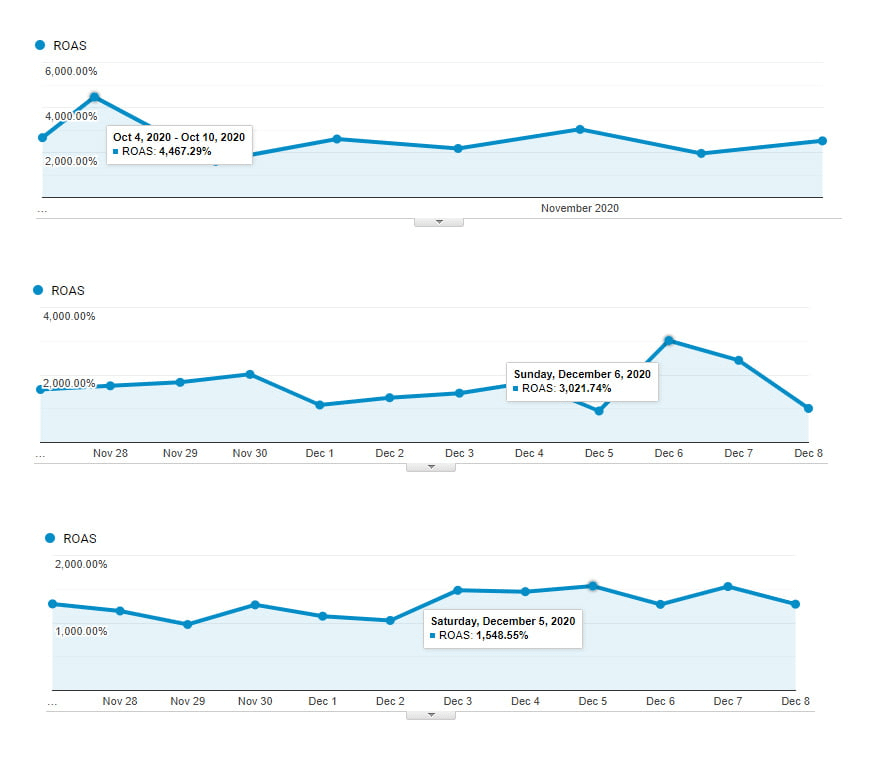 If you are interested in the exact numbers behind the research for the UK Google Shopping automation platforms, please feel free to reach out to our team. We’re happy to share.

We use cookies to analyse and improve our service and personalise content, advertising, and your digital experience. Find out more about which cookies we are using or switch them off in settings.

This website uses cookies so that we can provide you with the best user experience possible. Cookie information is stored in your browser and performs functions such as recognising you when you return to our website and helping our team to understand which sections of the website you find most interesting and useful.

Strictly Necessary Cookie should be enabled at all times so that we can save your preferences for cookie settings.

If you disable this cookie, we will not be able to save your preferences. This means that every time you visit this website you will need to enable or disable cookies again.